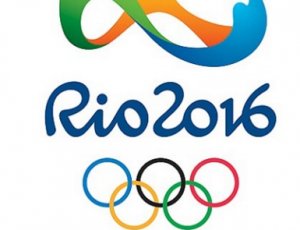 The International Olympic Committee multi sports event Summer Olympics 2016 is here. With the grand and magnificent opening of the event the games started on 5th of August 2016.
Rich in Brazilian culture and heritage the ceremony was full of joyous
movements. Summer Olympics 2016 features 28 sports, 41 disciplines and 306 events. The arrangement of the events at 37 sites for the 205 nations around the globe this events is the loud meeting full of excitement. 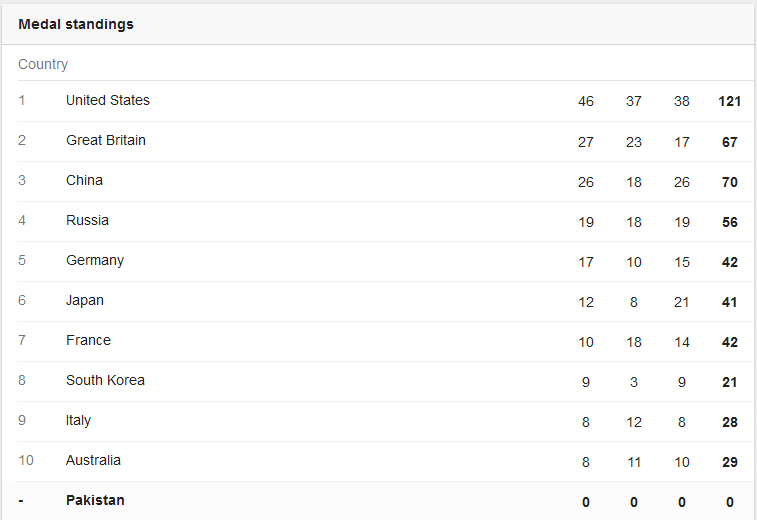 As the games start USA has won Total medals 121; 46 gold medals, 37 silver medals and 38 bronze. Great Britain is on second with 67 total; 27 gold, 23 silver, and 17 bronze medals. China won 70 medals with 26 gold medals. There are two events scheduled for hockey and two for football. 47 athletics events will be full of adventure at various places. 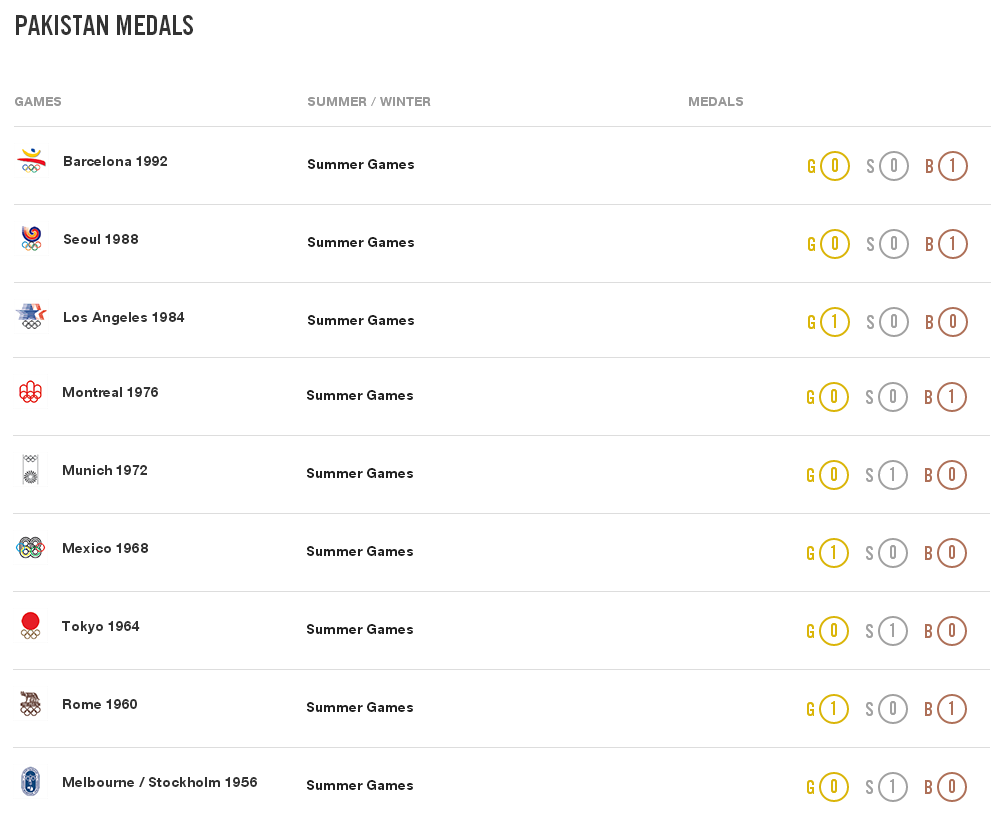 Hopes for Pakistan in the Rio Olympics are proposed by the experts. The gold medal Pakistan achieved in the past by the hockey team created the history in the Olympics. Rio summer Olympics 2016 has much more excitement to go. Olympics lovers will enjoy the game hoping for the point when someone carries Pakistani flag at the Rio Olympics 2016. The most thrilling events in the history of game Olympics are always full of pleasure and delight for all the athletes and sports lovers.

People have hopes with the athletes of Pakistan in Rio Olympics 2016 in swimming, shooting and judo to bring a place for Pakistan in the Olympics this summer. The ceremony and the events are being commented about everything of the event that makes it more interesting. The most trending event of the sports is here. Rio Olympics 2016 brings the exciting action everyday for the audience. The closing ceremony of the event is due on August 21, 2016 that will be the most electrifying event of the year 2016.

Excitement at its top

Covering the top events of sports including hockey and football and other 25 sports Rio Olympics 2016 filled with the latest medal winning and record breaking performances updates of the summer sports are at the top. Rio Olympics 2016 tables, schedule, events, medals, records, and news are in the trend of the newspapers. With every passing day of Olympics the results increase the excitement of the public around the world. Smashing records in the sports of swimming, shooting, badminton, hockey, table tennis, tennis, boxing, diving, golf, gymnastics, judo, handball, basketball, badminton, cycling, jumping, volleyball, wrestling, weightlifting, and other games has fun and entertainment for the sports lovers.

The athletes of Rio Olympics 2016 are well charged and prepared for their best performance in the games. Pakistani athletes for judo, shooting and swimming are ready to have the competition. Pakistani Rio Olympians Shah Hussain Shah, Ghulam Mustafa Bashir, Lianna Swan, Minhal Sohail and Hairs Bandey are the potential to qualify for the Rio Olympics 2016 in the tough competition. Pakistan’s representation in the mega multi sports event is still a ray of hope for the country to have a name in the world. Future can bring more success and honor.